The Lanskies make both Brit Pop and California chicks be seduced by their great vocal harmonies. The Lanskies would fit as well in Brooklyn with some hip-hop groove, and match with a drop of romantism. All in all, The Lanskies would be a Must on any dance floor. How could one possibly define The Lanskies' sound? Obviously, it's “Hot Wave” mate! Leader Lewis' voice holds the Lanskies music with such rare power and emotions that no one could resist to dance. Beyond this drop of sensitivity, The Lanskies' music is an invitation to party.

“Hot Wave” was composed after they came back from their Tour in the U.S. The album was made in collaboration with Clive Martin (The Dodoz, Naive New Beaters). The result is an impacting compilation of tracks which would blow anyone away with its punch and diversity of influences.

The album starts with « 48 Hours », a track which is a witness of how rich the album is. You'd get instantly slapped by this rock'n'roll rhythm. It is just the beginning of a chain of hits, until the explosive « Move it » litteraly freaks out in a mood which reminds of the Beastie Boys. « You join us » and « Rumours » let the whole album breath and take you to some dreamlike wander. « Sunny Rose » sounds even like a sung poem. With "Hot Wave", The Lanskies let the doors from rock'n'roll attitude open to some deep lyricism. 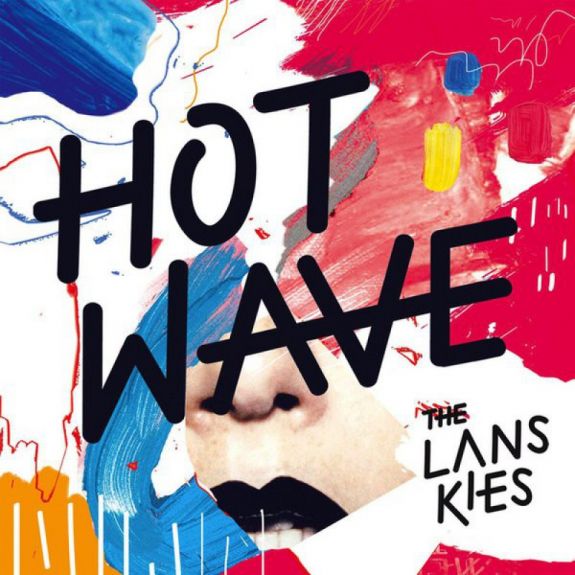 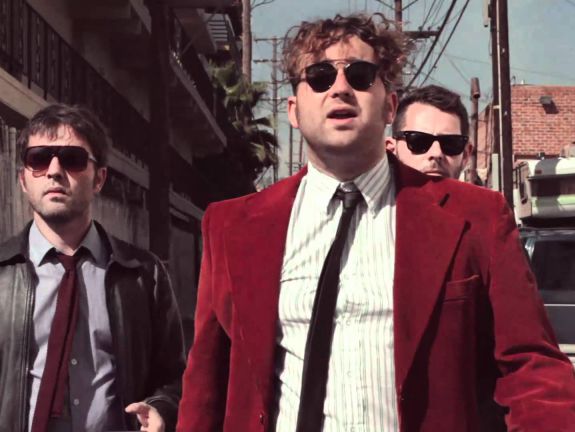 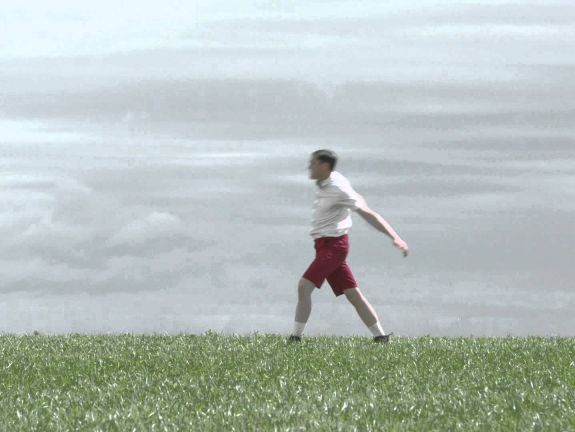 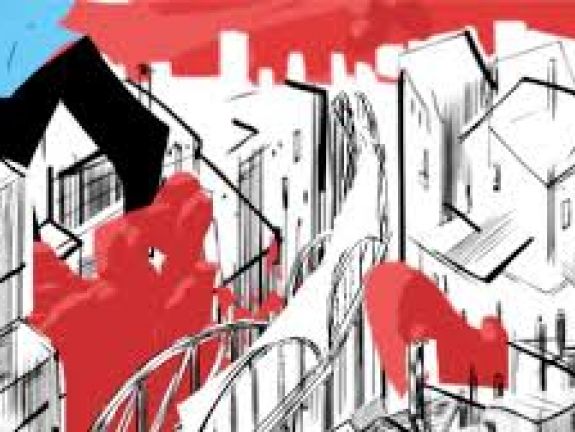 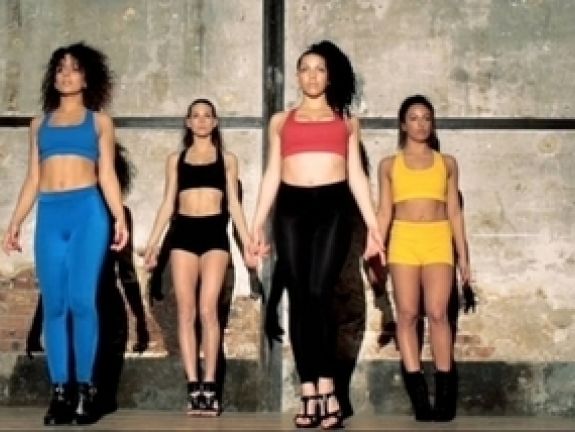