Success followed as the breakout “Five Minutes” sound tracked Apple’s “Shot on iPhone” campaign and eventually generated over 6.7 million Spotify streams. The duo released a pair of EPs Her Tape #1 and Her Tape #2, spawning fan favorites such as “Quite Like,” “Union,” and “Her” and amassing over 20 million cumulative Spotify streams. Merging artfully seductive and provocative visuals and dreamy newer wave pop with a jazz undercurrent, the boys crisscrossed the globe in support of the EPs, including making waves stateside.

With his friend’s spirit always close by, Victor worked on what would become the duo’s 2018 major label full-length debut, HER [Barclay/Republic Record/Island]. In between, he returned to the stage for a tearful, yet powerful gig at Rock En Seine in Paris — a festival they had always dreamed of playing. In between a series of emotional European shows, he put the finishing touches on the music.

“Weirdly, it was the first song that we did as HER, and it’s the last song we recorded featuring Simon,” says Victor. “We actually wrote the track when our previous band had ended. It was a statement about keeping hope and holding on to what you love. We were working on music every day, and the song spoke to that choice to keep going. People might’ve thought since that last project ended that we would just quit. We didn’t. I believe now is the right time to put ‘We Choose’ out. Even when things are going badly, there’s always hope. It’s the intro to this next chapter—how hopefully he would’ve wanted it.”

As the band launches this next chapter with a sold out livestreamed show from Paris’s Bataclan, HER remains forever a testament to the bond between its two architects. “It’s vital to have this album out,” Victor leaves off. “I’m getting through grief because of it. This is music for life.” 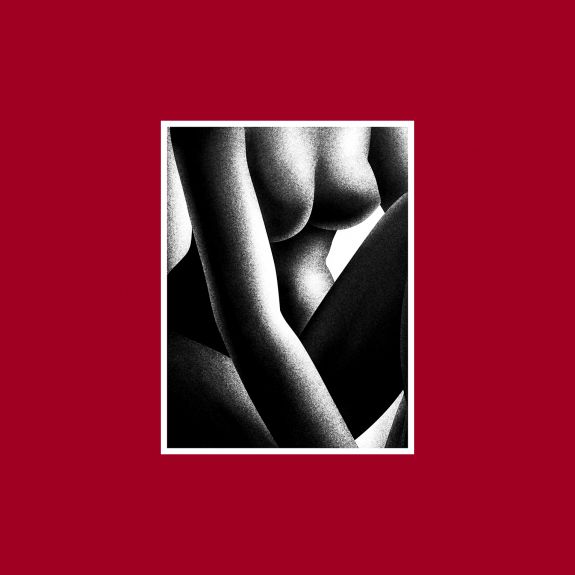 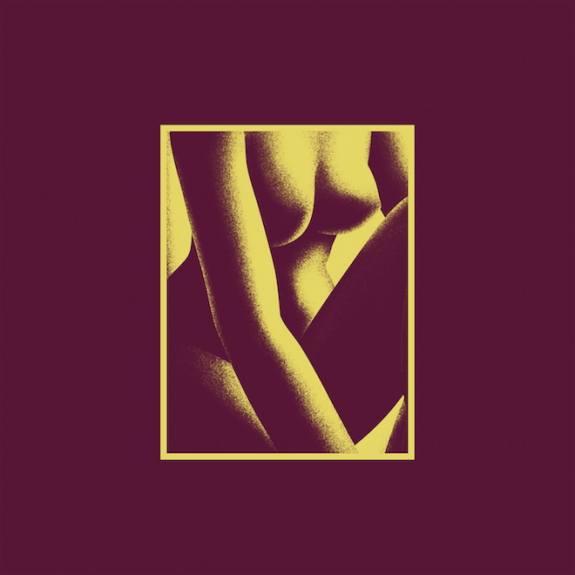 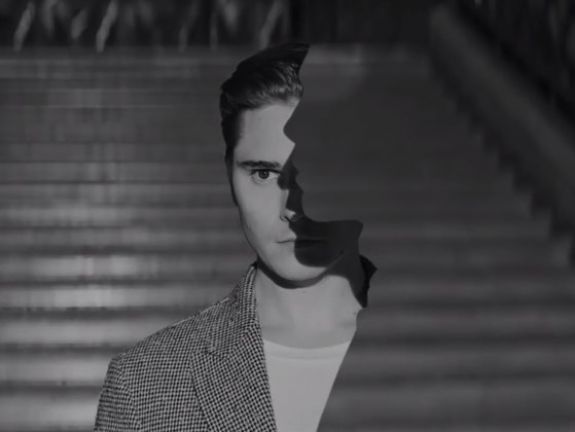 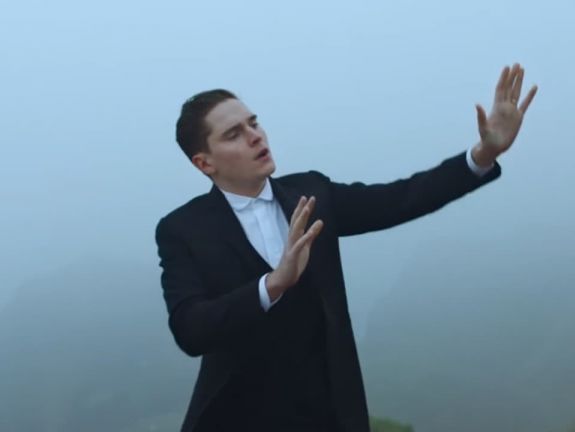 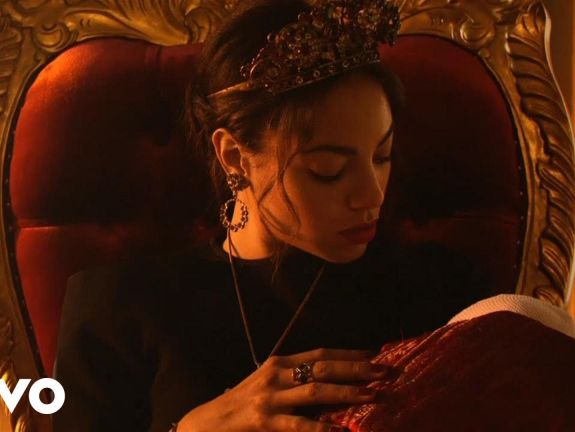 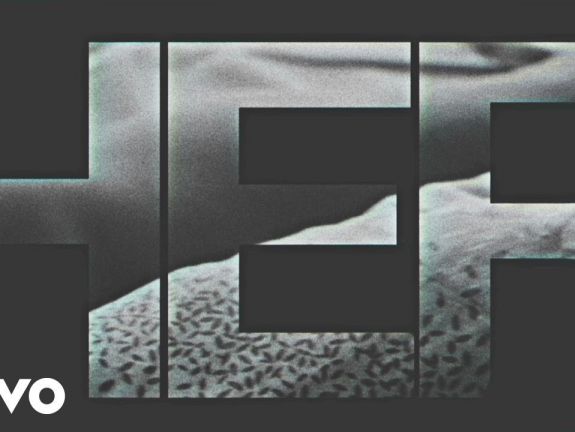