After a three-year gap since «A Sleepless Night», his former album produced by French guitarist Yarol Poupaud (known for his work with FFF, Black Minou or Johnny Hallyday), «The Hub» aka Hubert Zerosix releases «Providence» (ZRP) on January 26th. Forget about predictible blues-by-numbers, and instead be ready for an adventurous musician surfing on a series of collaborations to come up with lively, straight from the heart and highly danceable tunes.

Hubert Zerosix started work on the album with a firm decision to sing mostly in French. «Switching to my own language is what the record is about, he says. I didn’t want to hide behind English words anymore.» To achieve this goal he had five songs written by Boris Bergman, who penned many a hit for French star Alain Bashung. The famous wordsmith here uses his acclaimed talent to create modern blues imagery on a record for here and now. Sure enough, the title track is about challenging God («Providence, T’aurais pas dû / Providence, you made a mistake there») and dealing with the Devil at some crossroads, but rhymes it all with «le blues d’une France à l’automne» («fading France blues»). On opening track «Alligator», which is featured in a video directed by Camille Authouart (L’Ogre Productions), a character apparently lost in a fantasy Bayou is being told off by the narrator : «Choisis, tu restes ici ou alors tu sors, choisis, l’homm’ ou l’alligator / Make up your mind, stay here or get out, make up your mind between man and alligator.» A clear call to move forward and free oneself from a genre that is often stuck in cliché.

To create his own sound while recording at Ferber and La Chocolaterie studios in Paris, Hubert Zerosix relied on more collaborations. His compositions benefit from his work with Philippe Almosnino (Wampas) anf British producer Clive Martin (Négresses Vertes, Wampas, The Dodos...). Both were obsessed by revamping Hubert’s Delta Blues roots in order to reflect his diverse influences coming from pop, rock, chanson française and all American black music. Another goal was to record a faithful image of the artist’s energy on stage - The Hub’s shows, backed by Sylvain Designe (drums) and Betty Rojas (percussions, backing vocals), are pretty intense and festive affairs. To get an idea, listen for instance to «Nothing», with its relentless beat hammered by stomping feet and its call and response vocals between Hubert’s lead and a gospel choir.

A highly personal album, «Providence» is like a tale of its author’s long musical journey. A fan of the Stones, Beatles and Neil Young since childhood, Hubert fell for the Clash, Stray Cats or Cramps as a teenager, before discovering Johnny Winter thanks to a rare appearance on French TV in 1979. From then on, he says, he kept looking for the blues in all music he played or listened to. Until finally finding it down his Parisian street, where he heard slide guitar expert Little Victor belting out «I Can’t be Satisfied». Becoming his friend and master, the musician led Hubert through the secrets of the Devil’s music. So it all started with great minds thinking alike, pretty much like this album did... 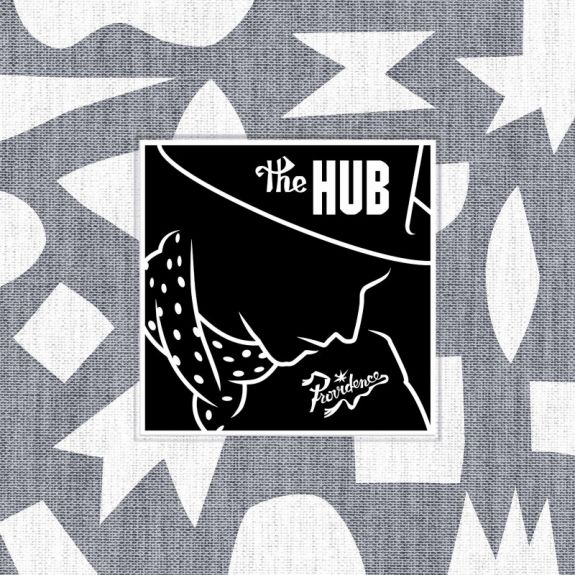 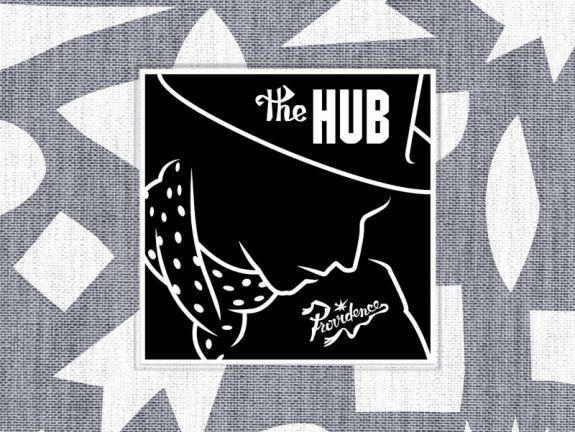