James Eleganz & Toby Dammit had to meet each other. The first was searching for an artistic producer for his first solo L.P. The second, percussionist and arranger, worked with Iggy Pop and he’s the current Nick Cave & the Bad Seeds keyboard player. They chose to record in the middle of the Californian desert at the mythical Rancho de la Luna, in Joshua Tree.

"The Only One" is a strange romantic album, consisting of ten songs which are a variation about cursed and self-destructive love. An ambitious heritage from the rock and folk classics, those songs display wildness and melodic efficiency. James Eleganz states his very personal style, he knows how to stage the modern extravaganza of his inside world. 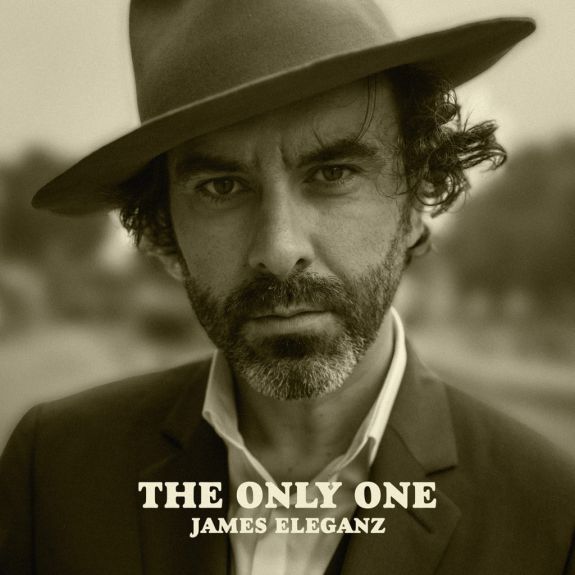 THE ONLY ONE
ACHETER
ÉCOUTER 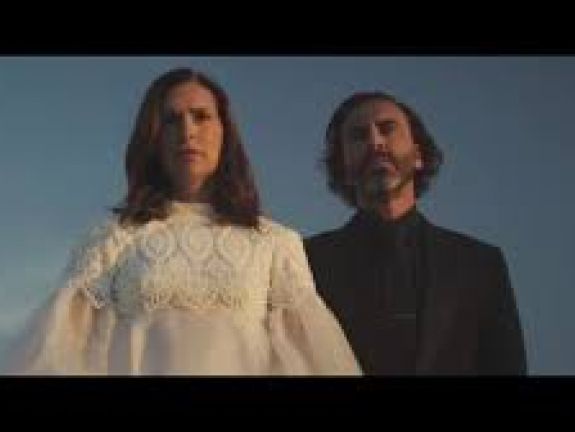 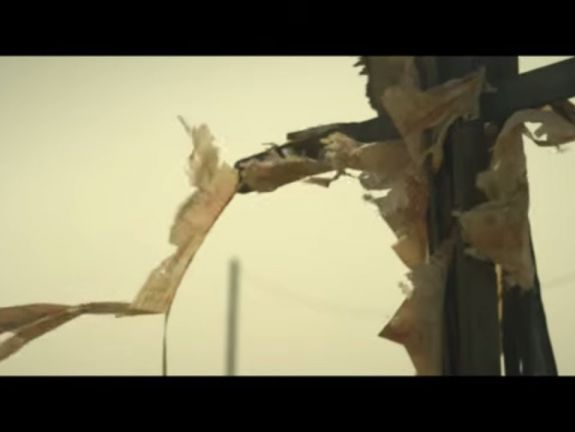 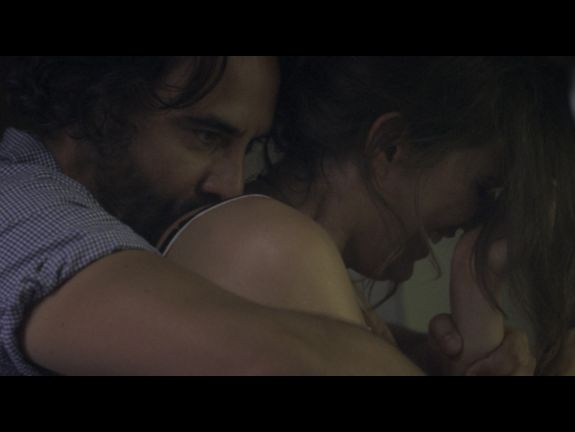